Airport hotels are the same as any hotel, and the only difference is that they are situated within five km from the airport. It is ideal for people waiting for a rescheduled flight, or connecting flight, and for people that want to be in a hotel that is near the airport.

Despite the various places where people can stay like hotel flats and Airbnb, hotels still have their charm because preference will always reign over everything. If a hotel is in a good location, it’s a good place already for most people especially airport hotels. If you haven’t tried going in one yet, you might want to read further below.

It can be affiliated with an airline: An airport hotel can be affiliated with an airline because it makes sense. If you got people trapped over a canceled flight due to bad weather, delayed arrival of the craft, repairs and so on; there are airlines that places their passengers in hotels where they can stay to cut the cost and lessen the travel time from the hotel to the airport.  This,in turn, helps airlines cut costs in paying for their customers stay because affiliation does come with discounts. It’s also a good place to for their staff to stay in as well for various reasons. 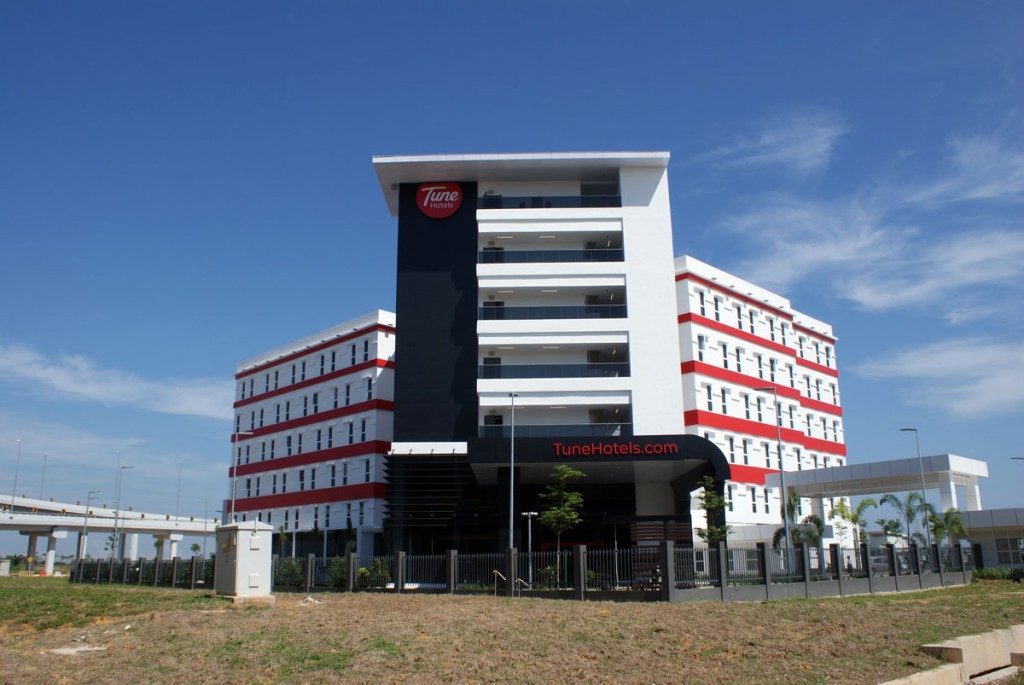 It has promos and discounts too:As mentioned earlier, the only difference between airport hotels versus other hotels is the location. They also have various promotion and discounts that you can avail. If you’re the type of person that always wants to be near hotels, then an airport hotel is the best place for you.

The airport is a strategic location:The airport is not just some place where you catch your plane, it’s also considered as a critical strategic place, and many businesses revolves around these places. Airports are near various attractions and leisure areas like in klia2 for example; it’s near Sepang International Circuit and Mitsui Outlet Park to even say a few. Also, if your flight got delayed, got canceled or you’re just waiting for your next flight; there are places that you can go to pass the time that is just near the airport.

There are misconceptions about airport hotels, that its exclusive to airlines and it’s weird, but in fact, it’s the same as any airlines, and you can go to these places even if you’re not an airline passenger affiliated in the hotel. The only difference is that its situated 5 km near the airport. It has everything including promos and discounts and is even located in strategic locations that are near tourists’ destinations that can help you pass the time. If you need a good airport hotel, please visit Tune Hotel klia2 today, and find outwhy many people are going into this particular hotel aide from airline accommodations.