Home
Tech
What can be managed in a project using Gantt chart?

Gantt charts were initially prepared manually by project people and if they made some changes in their project then the chart has to be redrawn. Now after the advancement of project management software, it is easy to create as well as update the Gantt chart.

With this chart, you can understand each and every step that is needed to construct a project and it also improves the success opportunities of it.

A Gantt chart can act as a tool for managing a project and is a timeline which is used to differentiate every task that is performed to complete a project. The team members who are involved in a Project can e assisted by this chart to track the project progression. You will easily know what a team is facing during the progress of the project, the time duration of each task to be completed and who is responsible for other problems. 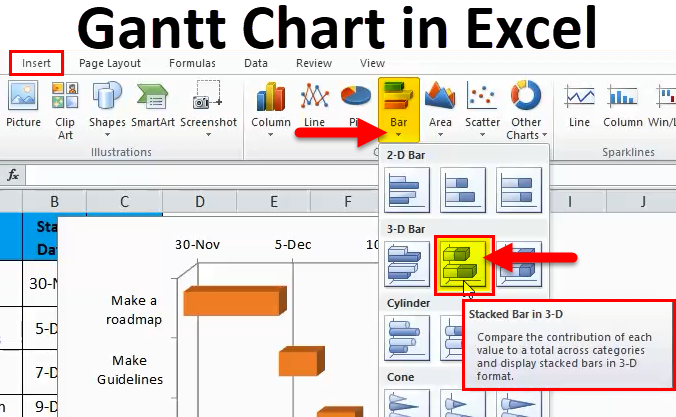 Aside from the above-given points, using Gantt charts makes the people more beneficial by spreading a sense of accountability, allocating resources uniformly, managing time, identifying the critical path of the project and many. Therefore, a Gantt chart is an excellent option to visualize the timeline of every project.