A company needs to employ various strategies to run successfully. Any mistake in hiring the right candidate or managing the finances carefully will prove costly to any company. One of the strategies that companies employ to remain successful is asset recovery. Today the importance of it cannot be overlooked.

What Is Asset Recovery?

A company makes use of machines, computers, furniture, electrical equipment to function properly. These resources are – in business terms – called assets. However these assets have a fixed timeline after which they lose their usability and value. But what causes this depreciation of value? There are many reasons. Sometimes the technology that these assets come with become obsolete resulting in the need of new technologically superior assets. Other reasons include the decline of purpose that the assets were fulfilling. The role of asset recovery starts from here.

The objective of asset recovery is to see how the obsolete or surplus asset of a company can be handled to augment their value resulting in direct or indirect monetary gain of the company. The aspects that are involved with asset recovery are- 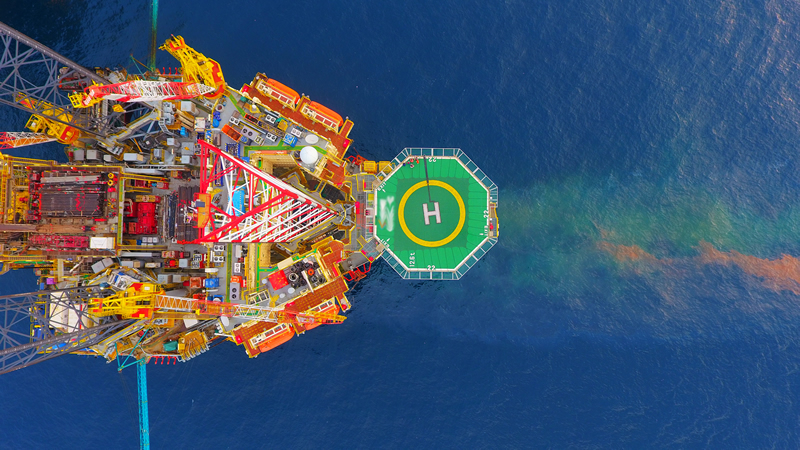 Identifying the assets that are burning a hole through the investors’ pockets is of paramount importance. When an asset lies idle, the money that was used to buy the asset remains unfruitful. Asset recovery identifies this useless asset and then a plan is made accordingly. Not only that, the process of asset recovery even makes sure that the asset is legally a property of the concerned company.

The best form of asset recovery is the reuse of assets in other parts of the company that may still find it useful. For example, when software companies need more computational powers than that being provided by its old computers, the company might not sell the old computers immediately but rather use them in its finance department where extreme computational power is not the norm.

Divestment or Selling off Assets

When reusing assets is not a viable option, the company mulls selling off the old assets thus recovering substantial amount of money that went into previous investment. This selling off of assets can have both negative and positive reasons. A company sells of  surplus inventory thus releasing funds to reinvest. Again, suppose a company is working on a ration card digitization programme. For this it obtained  fifty laptops. After the work these laptops were staying idle. The work of asset recovery is to clear up tied funds by selling off these laptops. Other times the company can donate its obsolete assets thus building its image as a benevolent company.

The value of asset recovery cannot be discounted in today’s world. Often times this asset recovery becomes the only reason behind the survival of a company despite heavy losses.