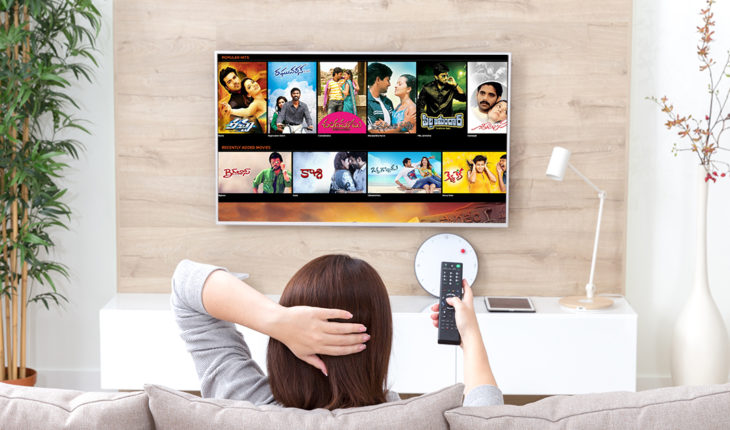 Some days, you’d want to break away from the stale routines that you’ve accumulated throughout your day-to-day life. Some days, you want some adventure, some excitement, and a rush of adrenaline. What better way to achieve these emotions than to watch some movies or films. Over the years, countless movies have been produced by creative directors within the Indian film industry. We, as the audience, could relate well with these movies and the characters portrayed by the talented actors and actresses simply because we crave or have had the same experiences in our daily lives as well.

Within the many Indian film sub-industries, Telugu films are especially dear to many movie-goers for their highly relatable scenes and situations. Be it action, romantic comedy, family-focused, and the likes, and there’s always a climax that would pierce through your emotions and thoughts. So, to shed some light for all you reading this, here is our list of top 3 Telugu films with the best climax scene.

Chandamama is a slice-of-life film by Krishna Vamsi, where Ranga Rao, a widower, fondly dotes over his only daughter and family member, Mahalakshmi, and paired her to a kind village boy named Dhorababu for an arranged marriage once she came back from university. Before their marriage would consume, Mahalakshmi confessed to Dhorababu how she had loved and spent the night with a mischievous yet amiable youth named Kishore, who had rejected her. As an act of goodwill, Dhorababu brought Kishore to meet Mahalakshmi so she could hear his true feelings for her. Even so, the matters of the heart and in particular, marriage, does not resolve themselves so easily, especially for Mahalakshmi who has to choose between her loyalty to her father, or the love of her life.

Directed by Balasekaran, this romantic comedy portrays the life of Sandhya, who has fallen in love with an oblivious Ganesh, a carefree college youth who was the brother of her neighbor. After hearing him sing, Sandhya started writing her admiration into her diary without ever planning to confess in fear of rejection. Moving homes, Sandhya accidentally misplaced her diary before being picked up by Ganesh, who set out on a journey to find his secret admirer. Throughout his journey, his relationships with Sandhya, her sister Sirisha and his friend Raghu gets all tangled up before reaching an ultimatum.

Vedam is an action and drama-packed masterpiece directed by Krish. This unique film intertwines the lives of 5 different main characters, namely Vivek, Saroja, Ramulu, Rahimuddin Qureshi, and Cable Raju. Throughout the movie, we could see the situations and decisions which led all five of them to end up in the same hospital on the night of New Year’s eve. A life-changing incident occurred during their stay at the hospital and said the event is the single twist of fate, which will resolve the previous tensions they had to suffer through in their life.

Collectively, these three movies have been known to sway their audience, providing them with highly relatable and emotionally high-strung climax scenes. If you’re curious to know more and would like to watch these or other similar movies, then come on over and stream all types of Telugu genres at aha Movies right in the comforts of your home. 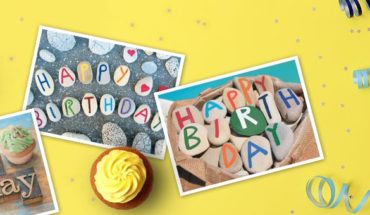 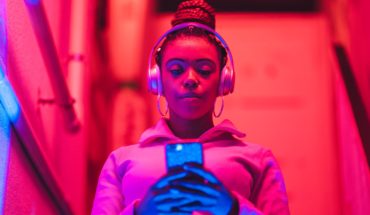 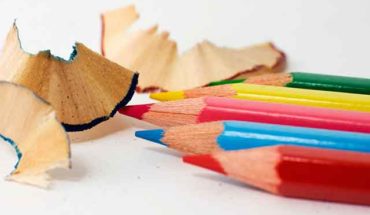 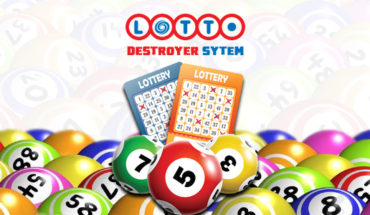