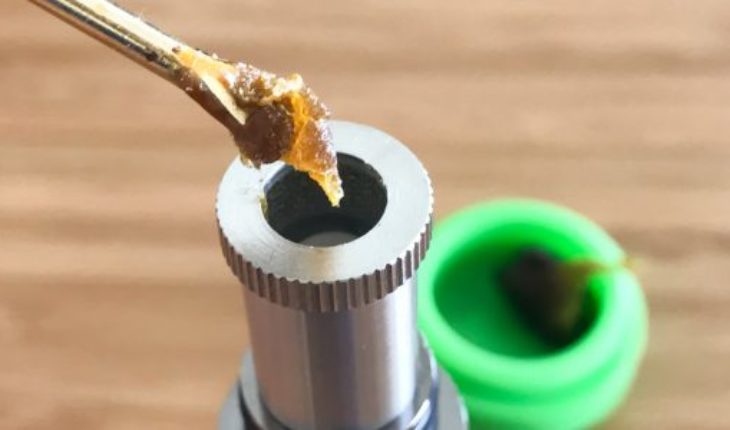 Rapper Snoop Dogg has been singing the praises of cannabis since his songs first made it onto the radio back in the 90s. Today, the millionaire entertainer is still rapping about weed, but he’s also profiting from it. Just recently, his venture capital firm was part of a huge $10 million investment deal with a new marijuana startup company that could very well grow to become a billion-dollar business.

Snoop Dogg and the Marijuana Industry

This isn’t the first time that Snoop Dogg has gotten involved with a company that serves the needs of those who use legal marijuana. In 2013, the rapper partnered with Grenco Science to develop a G Pen vaporizer pen for vaporizing waxy concentrates. Commonly called the Snoop Dogg vape pen, the wax pen or dab pen is still sold today, and features a map of Long Beach in honor of Snoop’s hometown. Since the first Snoop Dogg G-Pen vape and G Pro Vaporizer hit the market, Snoop has helped design a number of other vaporizers for the G Pen collection. The company that Snoop Dogg’s firm, Casa Verde Capital, invested in is called Eaze and offers medical marijuana delivery to locations in California. People who have valid prescriptions for medical cannabis can go online using a mobile app, purchase marijuana from a licensed dispensary, and have it delivered right to their door. Then, they simply pay cash for their orders. Tips are not expected or even accepted.

The service is ideal for people who are shut-ins due to illness and unable to travel to dispensaries, as well as for individuals who cannot safely drive because they have used marijuana. In most cases, the marijuana is delivered in just 10 to 15 minutes. The app even makes it possible for buyers to send a text message to the driver or call him or her. To see on how it works, click here.

It’s evident that there is a demand for the services that Eaze provides. The company was only launched 9 months ago and is active only in the San Francisco Bay area, yet they have managed to make 30,000 deliveries.

What’s Ahead for Eaze

Eaze has big plans for the funds that they received from Casa Verde Capital and the other investors involved in the $10 million deal. The company is hoping to add at least 50 more drivers to their roster within the next 50 days and to improve their app to service clients faster. After that, the company plans to expand to provide delivery service throughout the rest of California. The long-term plan is to make Eaze services available in all of the states and territories where marijuana is legal for either medicinal or recreational use. 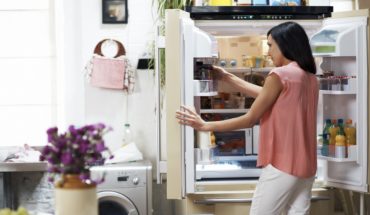 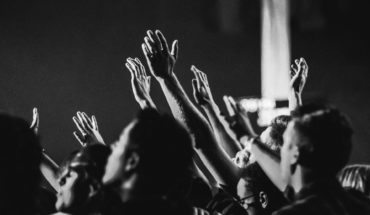 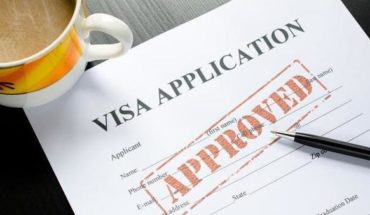 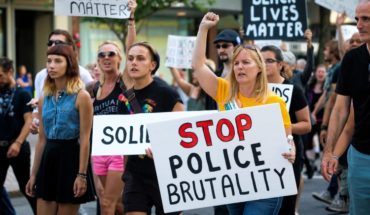