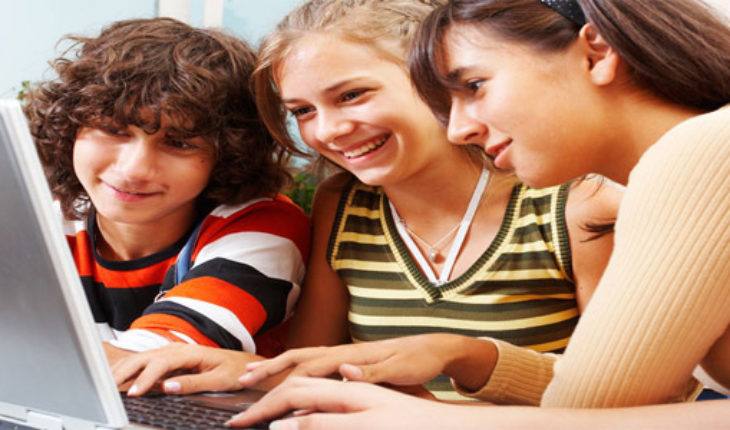 Current affairs is the main subject in everyone’s life. Updated knowledge of current affairs helps us to participate in campaigns, debates, oratorical competitions, daily discussions. That’s why it has been an indispensable part of all the competitive examinations.

To acquire knowledge on current affairs try to allot at least 30 minutes to gather all national and international news. There are many sites available on the internet who regularly do day-to-day current affairs updation along with answers. So, you can make an alert in those sites to get updated current affairs 2018 news.

Choose a topic and derive Multiple choice questions. Read it and reiterate the other topics in the same way. This habit helps you to remember all the read items easily. Divide the current affairs 2018 to district, town, state, international, so that you can easily gather the information and read on the same. H D Kumaraswamy takes oath as Karnataka CM on May 23

As BS Yeddyurappa failed to form a majority government, he resigned from the Chief Minister Post. HD Kumaraswamy who heads the Congress-JDS party coalition turns the CM of Karnataka for a second time on May 23rd, 2018.

Mr. Kumaraswamy was invited by the Karnataka Governor Vajubhai Vala to form the government on 19th May after BJP withdrew its claim before the scheduled floor test.

The ‘Akademik Lomonosov’ is the first floating nuclear power plant to be stationed in the Russian Arctic. Their main goal behind this is to meet the growing need for electricity and to develop oil resources in the isolated Arctic regions. The plant has the capacity of producing electricity for 200000 residents.

On every year 22nd the international bio-diversity day has been celebrated to understand the issues related to bio-diversity. This year, the theme “Celebrating 25 years of action for biodiversity” is conducted. It denoted the 25th Anniversary of convention of Biological diversity. This day was proclaimed by United Nations General Assembly in 2000.

Anti Terrorism Day is observed as 21 May

Every year 21st May, the Anti-terrorism day is observed. The prime goal of the day is to make the public aware of terrorism and its impact on human lives and sufferings. The day was officially announced as Anti-terrorism day after the Late Prime Minister Rajiv Gandhi’s assassination on 21st May 1991. 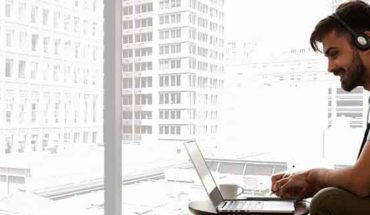 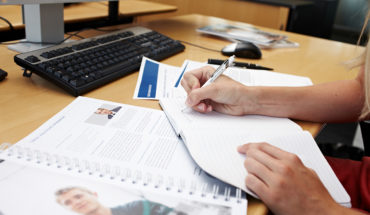 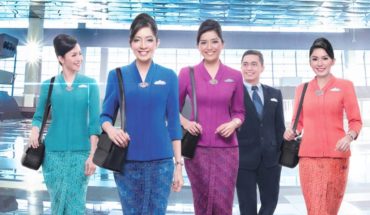 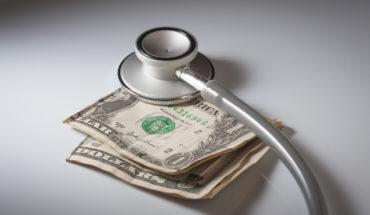